The Brothers, or Al Akhawian as they are known in Arabic,

of the Egyptian Red Sea.

They lie almost directly east of El Quesir and mark the first of the Southern Red Sea destinations. Surrounded entirely by blue seas, it is the lighthouse that first comes into view. Built by the British in the 19th century, this lighthouse is the only indication that man has made it thus far. And then the Brothers loom out of nowhere. These two sea mounts have risen out of the water, driven by volcanic action deep below, and are home to some of the best wall diving you will find in the Red Sea. To spend a week here is to throw yourself into a world of fast drifts, big fish and dramatic drop offs.

The Brothers itinerary is the Wrecks and Reefs of the Southern Red Sea. Big Brothers is where the Aida and Numidia met their ends. The Aida sank towards the north west tip of Big Brother, overwhelmed by the waves whilst attempting to deliver goods to the lighthouse. Ripped in 2 she fell to 30m. Hanging over the precipice edge of the northern tip, the Numidia smashed into Big Brother in 1901. Her upper bow has disappeared into the reef but from mid ships down, the structure vanishes into the dark blue depths. Sat on a ledge around 90m, the Numidia is a spectacular wreck dive at any hour of the day.

Little Brother island sits just below Big and is home to pristine reef, adorned with giant gorgonian sea fans. Shifting currents move down the Red Sea and carry vast amounts of nutrients to the islands and with it an astonishing marine life. The vertical walls are packed with large grouper, scorpion fish, resident napoleon and octopus. Swathes of anthias, snapper, barracuda and tuna school in the blue and patrolling grey reef sharks can be found wherever the currents meet. Spring sees hammerheads and silkies close in on the walls whereas the summer brings oceanic white tips. A healthy population of thresher sharks are spotted over winter months, just adding to the shark tally. With turtles on Big and manta on Little, the Brothers is an oasis in the midst of so much sea.

The Brothers itinerary is suited to advanced divers. It is part of the Northern Marine Park are, officially protected, so minimum of 50 dives is required. The reef walls are steep, making it a brilliant technical destination. Night diving is prohibited meaning you get to enjoy the sun set behind the mainland mountains, visible over an uninterrupted horizon. Currents can get fast and an SMB is needed at all times.

Remote, wild and sometimes challenging, the Brothers itinerary stands out for it’s excellence. The wrecks are alluring and worth repeating over the week. The reefs are plush and thronging with fish life. Large pelagics are routinely seen, which means dives are never boring. Up close and personal, the Brothers itinerary and Southern Red Sea take diving to the next level. 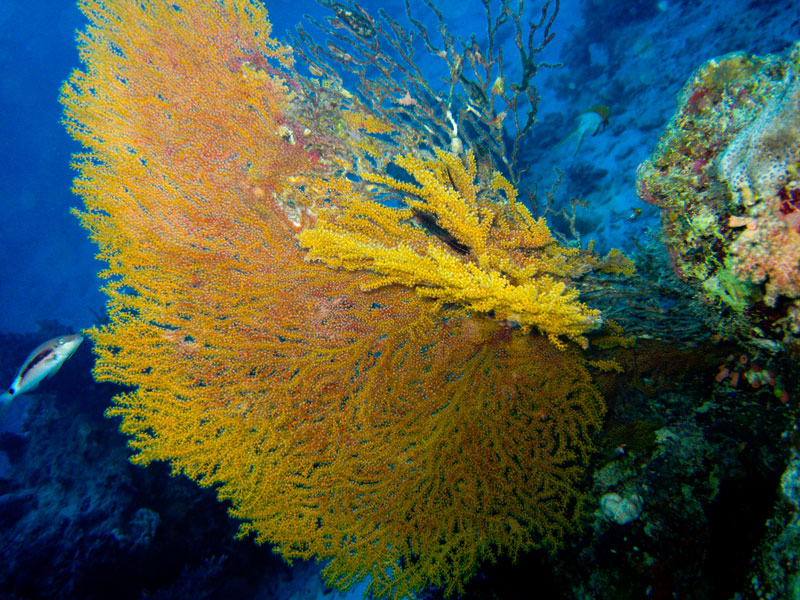 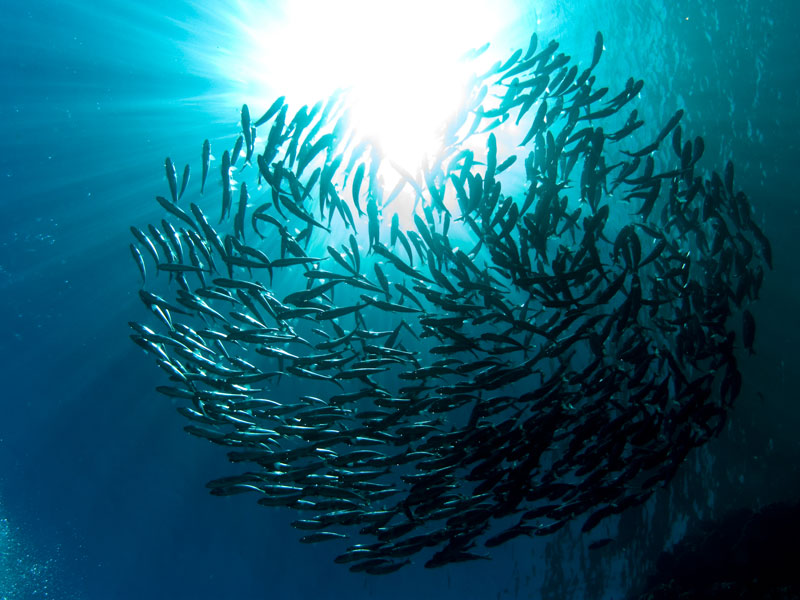