Dive the Best Top 3 sites in this area:

The Brother Islands (El Akhawein) are the pinnacles of two undersea mountains rising from the depths of the abyss 300m deep and are located about 60 miles offshore. Big Brother, which is easily identified with it’s lighthouse, is about 100 metres across and 400 metres in length, with two extremities to the east and west. Little Brother lies about 800 metres east of Big Brother.

As part of the Marine Park Islands National Park, these islands offer stunning wall diving and a breath-taking display of colour with their rich variety of soft corals and gorgonians which cover the walls. You will find large and small fish here in abundance; tuna, barracuda, shoals of snappers and jack fish, as well a hammerheads, silky and oceanic white tip sharks, even the occasional thresher shark and manta ray. Sightings of the Grey Reef Shark are almost guaranteed on the North and South Plateaux of Small Brother.

For the wreck diver, the wrecks of the Aida II, an 82 m long Egyptian supply vessel that sank in 1957, and the Numidia, a cargo ship carrying locomotive spare parts to India, lie on the walls of the Big Brother. Both are covered in a rich growth of soft and hard corals. Marine life includes a family of Napoleon Wrasse and Grey Reef Sharks.

Daedalus Reef, also part of the Marine Park, is a large, oval reef with a lighthouse and is the furthest offshore reef in the Egyptian Red Sea. Its deep walls and drop-offs offer some of the most spectacular diving to be found. Daedalus has mountainous, pristine, hard coral formations. There is also a strong chance of spotting schooling Hammerheads, and grey reef sharks.

Elphinstone, with its shear walls covered in soft corals, offers a likely encounter with Grey Reef Sharks circling on the plateaux and even Oceanic White Tip Sharks can be seen here for most of the year. 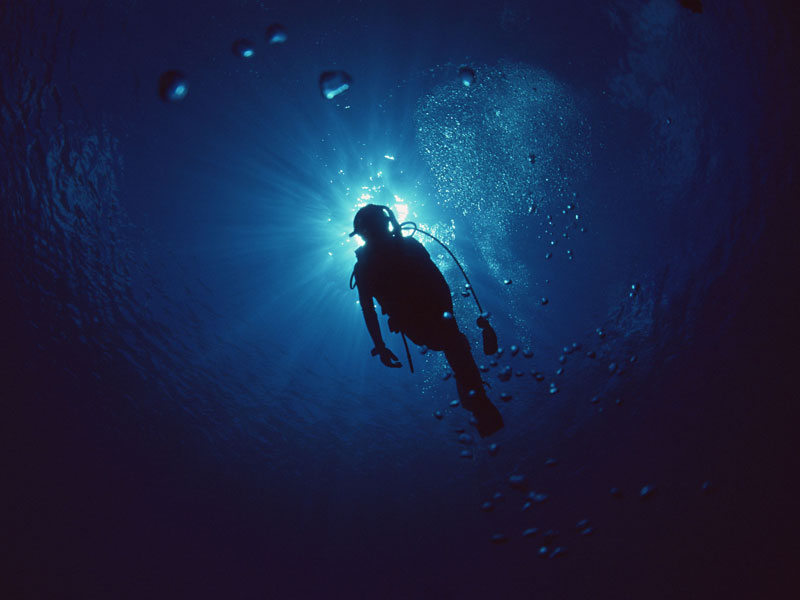