The Brother Islands are the pinnacles of two undersea mountains rising from the depths of the abyss and are located about 60 miles offshore.Part of the Marine Park Islands National Park, these islands offer stunning wall diving, with the walls being covered in soft corals and forests of gorgonians, creating a kaleidoscope of ever-changing colours. They attract a diverse array of marine species and large pelagics. Large tuna, Jacks and Snappers cruise in the blue, accompanied by occasional Hammerheads, Silvertips, Silky and Oceanic White Tip Sharks and Mantas. Even the rare Thresher Shark can be found here.  Sightings of the Grey Reef Shark are almost guaranteed on the North and South Plateaux of Small Brother.

For the wreck diver, the wrecks of the Aida II, an Egyptian supply vessel, and the Numidia, a cargo ship, lie on the walls of the Big Brother. Both are covered in a rich growth of soft and hard corals. Marine life includes a family of Napoleon Wrasse and Grey Reef Sharks.

Daedalus Reef, part of the Marine Park, is a large, oval reef with a lighthouse and is the furthest offshore reef in the Egyptian Red Sea. Its deep walls and drop-offs offer some of the most spectacular diving in the Red Sea. Daedalus has mountainous, pristine, hard coral formations. There is also a strong chance of spotting schooling Hammerheads, Grey Reef Sharks and Oceanic White Tip Sharks.
Further south are the spectacular overhangs and deep walls of Rocky Island and the abundance of soft coral and spectacular coral pinnacles at Zabargad.  St John’s is a beautiful reef system which lies approx. 40km north of the Sudanese border and 20km South of Zabargad.

St Johns is a vast collection of small reefs offering some of the most remote and rewarding diving in the Red Sea. Habili Ali offers giant gorgonians and black corals whilst Grey Reef, Silvertip and schools of Hammerhead sharks might be found on the west side.  Habili Gafaar is a mass of soft corals teaming with shoals of Snappers, Butterfly Fish and Barracudas.  Mantas, Oceanic White Tip, Grey Reef and Silvertip Sharks can be seen in the blue. Gota Kebir is a massive reef, famous for its tunnels and south plateau where Jacks and Barracudas can be seen and the occasional Manta. The tunnels are ideal for novice cave divers.
Gota Soraya is rated as possibly one of the best wall dives in the Red Sea, with overhangs and cracks in the reef wall full of Glass Fish and Sweepers and an abundance of corals, Grey Reef, Silvertip, Oceanic White Tip and Hammerheads.

At Fury Shoal, dive Shaab Claude and its famous swim-throughs and huge porite corals.   White Tip Reef sharks and an anenome and clownfish settlement can be seen a little off the reef to the South. Abu Galawa Soraya has a fantastic coral garden and a wreck of a private sailing boat packed with glass fish.

Wadi Gamal, with its flowing banks of hard yellow and green soft coral, resident angel and butterfly fish and in the right season huge schools of placid jack and tuna visit the area.

Further north, you will pass by Shab Sharm, with its wall dives and White Tip Reef Sharks.  Oceanic White Tips and Silky Sharks can sometimes be found in the blue and turtles often visit the South side. 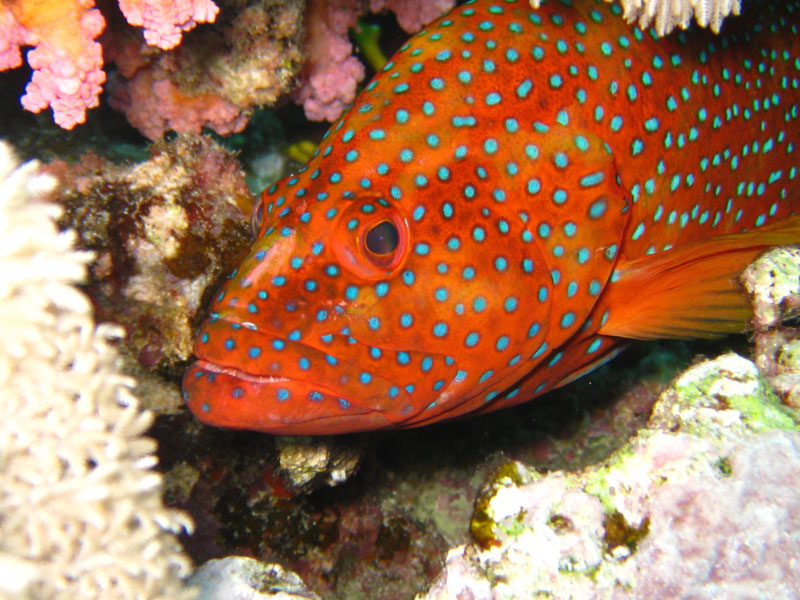 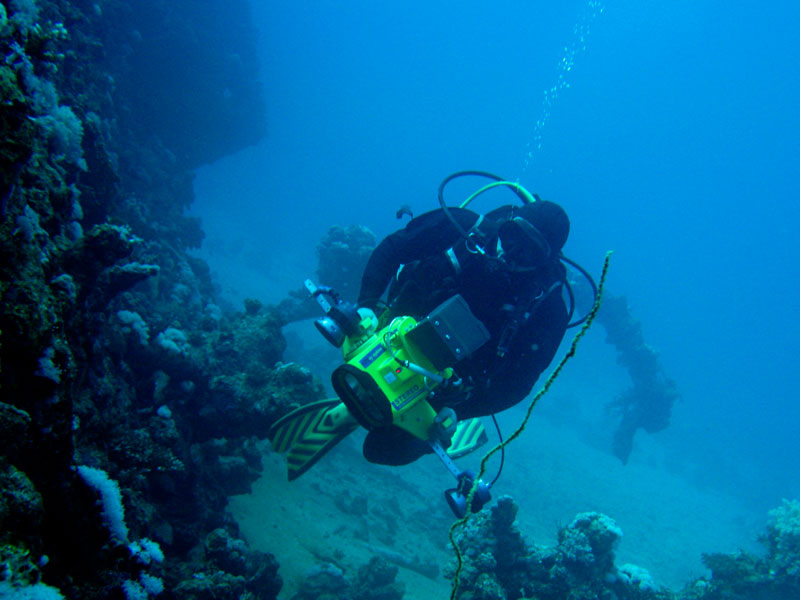 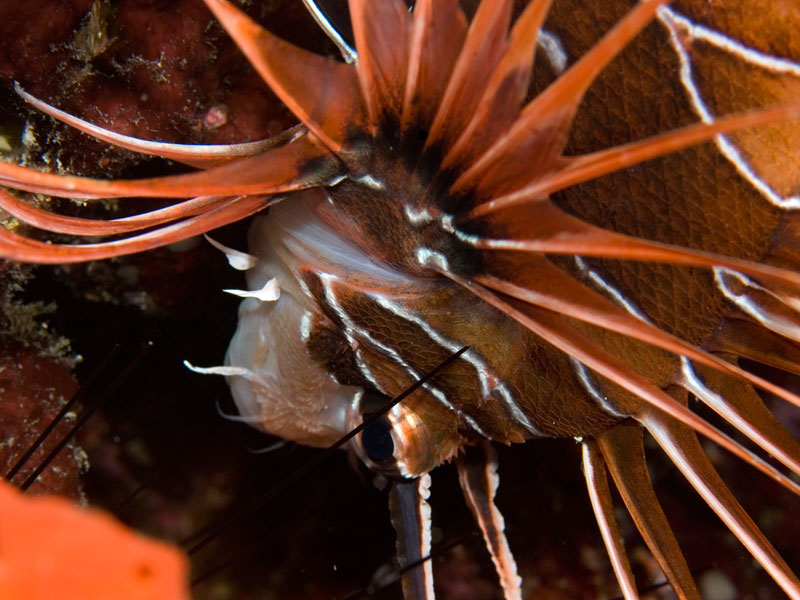